We estimate that 75% of our prime agricultural land is foreign owned.
Sydney Morning Herald 30th September 2017!

The findings from the Australian Tax Office’s Agricultural Land Register, released this week, show the UK and China are the largest owners of foreign-held land in Australia, owning 27 per cent and 25 per cent respectively.

Foreigners now own up to a quarter of all agricultural land in the Northern Territory and Tasmania, and 14 per cent of all farms across the country.

In NSW and Victoria, foreign interests own more than 3 million hectares. In Queensland it is six times that, with more than 17 million hectares in the state now owned by other countries through cattle stations, crops and abattoirs.

But concerns remain over the accuracy of the system which relies on individuals to self-register and imposes only a $9000 fine on those who fail to do so.

That was back in  2017. We estimate foreign ownership  of our  prime land and water resources is now at 80%. We need a revolution. 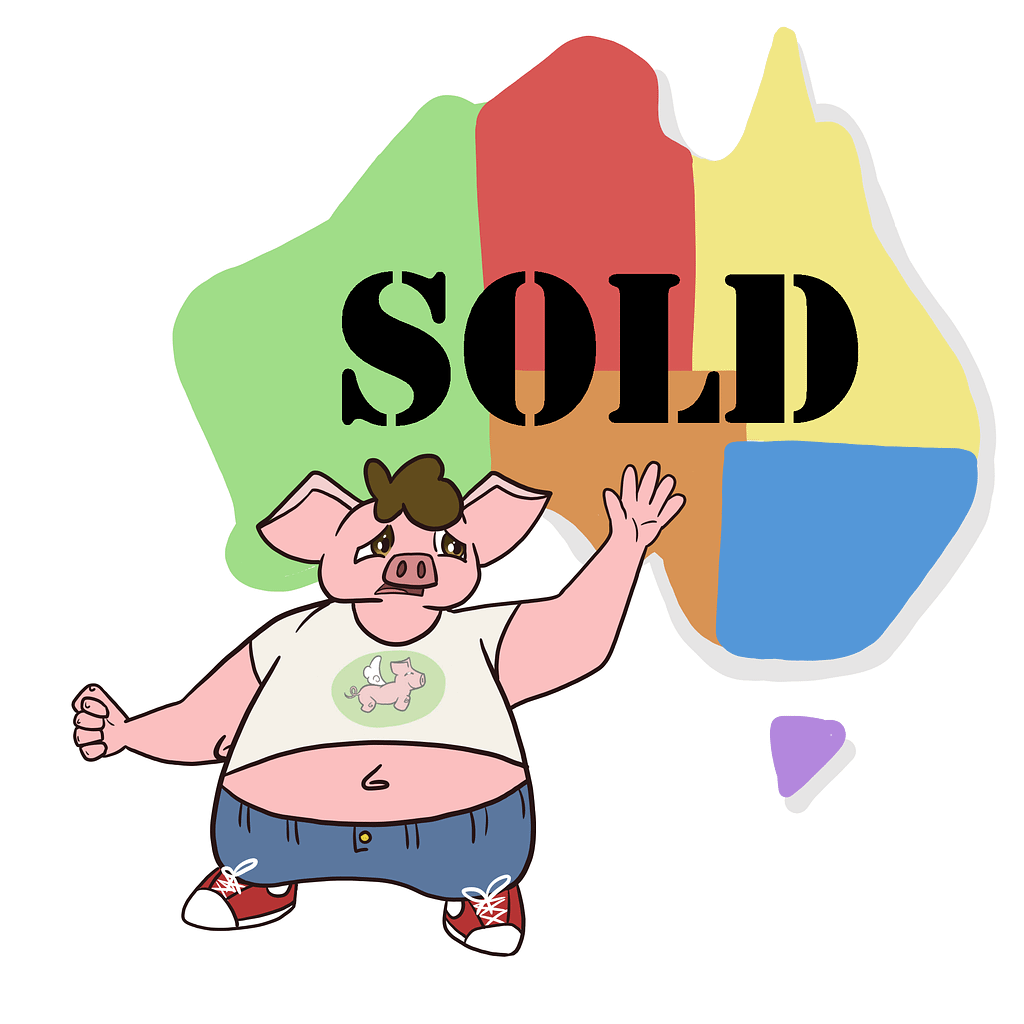 Must start at conception if not before. We plan which school our children will attend at conception. We need to plan how to help them fund their future and believe that home ownership is possible.

Create Legacy Funds that are put aside in the form of a Share Portfolio.

Invest in digital currency. It is a revolution and it is their future.

Investigate opportunities to buy property fractionally with other investors.

STOP government continuance of foreign ownership. Name 1 other country that allows foreigners to own land?