Alex The Astronaut | Teaching Others to Fly 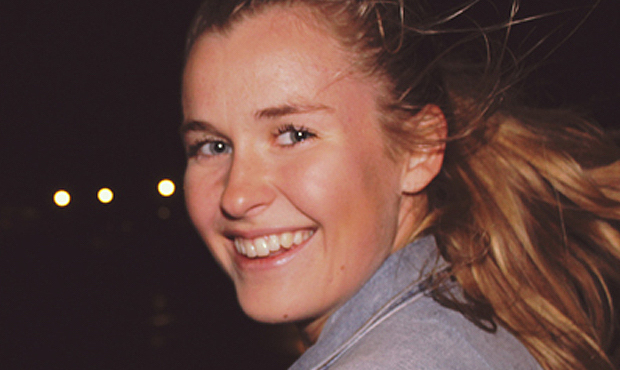 Alex The Astronaut will one day be called a Bloody Legend. Alex is a gifted story teller, sports women, academic and musician. All achieved in her youth and blazing a trail for others to follow. She is a Bloody Clever Australian.

We all may be a little intimidated by the fact that Alex achieved a PHD in Maths and Physics in New York, playing football on a College scholarship awarded on her football skills and finding the time to write, co-produce and perform music. Alex is 23 years old. Alex’s journey to music and storytelling began at age 5. Her uncle played a Paul Kelly song ‘If I could start today again’ which obviously resonated as some 18 years later, Alex has been signed by her idol Paul Kelly’s management company.

When listening to Alex The Astronauts song ‘Rock Star City’, written and based on her experiences living in New York, the lyrics explain her nervousness and self-consciousness singing on a stage that has been graced by music royalty. Alex sings “Mum I think you’d be proud?” Our hearts burst with pride for Alex, her talent and grit. Alex’s Facebook page introduces her music and provides a glimpse of what can be achieved if you find what ‘wags your tail’. Importantly, not being afraid to fail and stick your neck out, which Alex the Astronauts song touches upon. Alex answers questions about herself in interviews and states “I think of the Muhammad Ali quote; I run long on the road before I dance in the lights. It works for everything and it also reminds me to be patient with things, which I sometimes have trouble with”.

Alex, you have achieved so much and have only just begun. You are an inspiration to us all and your story confirms that knowing your ‘why’ can happen as early as 5 years old. We have no doubt that Alex will one day be revered as a Bloody Legend.

This is an unauthorised story snapshot of another Bloody Clever Australian